The annual yearbook ‘Between the Lynes’ is a strong part of Lyneham High’s history. We have published many of them publicly: click on this link to be taken to a Google Drive which will list them. From there, click on the year that you would like to view/download.

* If you receive a message saying "Oops, this file is too large to preview", please select the blue Download button.

* If the year that you are seeking is not yet published, please email the school at lynehamhs@ed.act.edu.au and we will endeavour to prioritise the publishing of that year for you.

Do you have documents that you would like to include on this page? For example, you might another magazine to celebrate an anniversary for your year-group. If so, please don’t hesitate to contact the school with the details: we'd be delighted to put it up for you.

On 16 March 2019, Lyneham High held a celebration for its 60th Anniversary. The program for the event is here, and here is a file containing images that were broadcast on large displays in the school throughout the day.

Below are also some visual highlights captured by our community on the day: 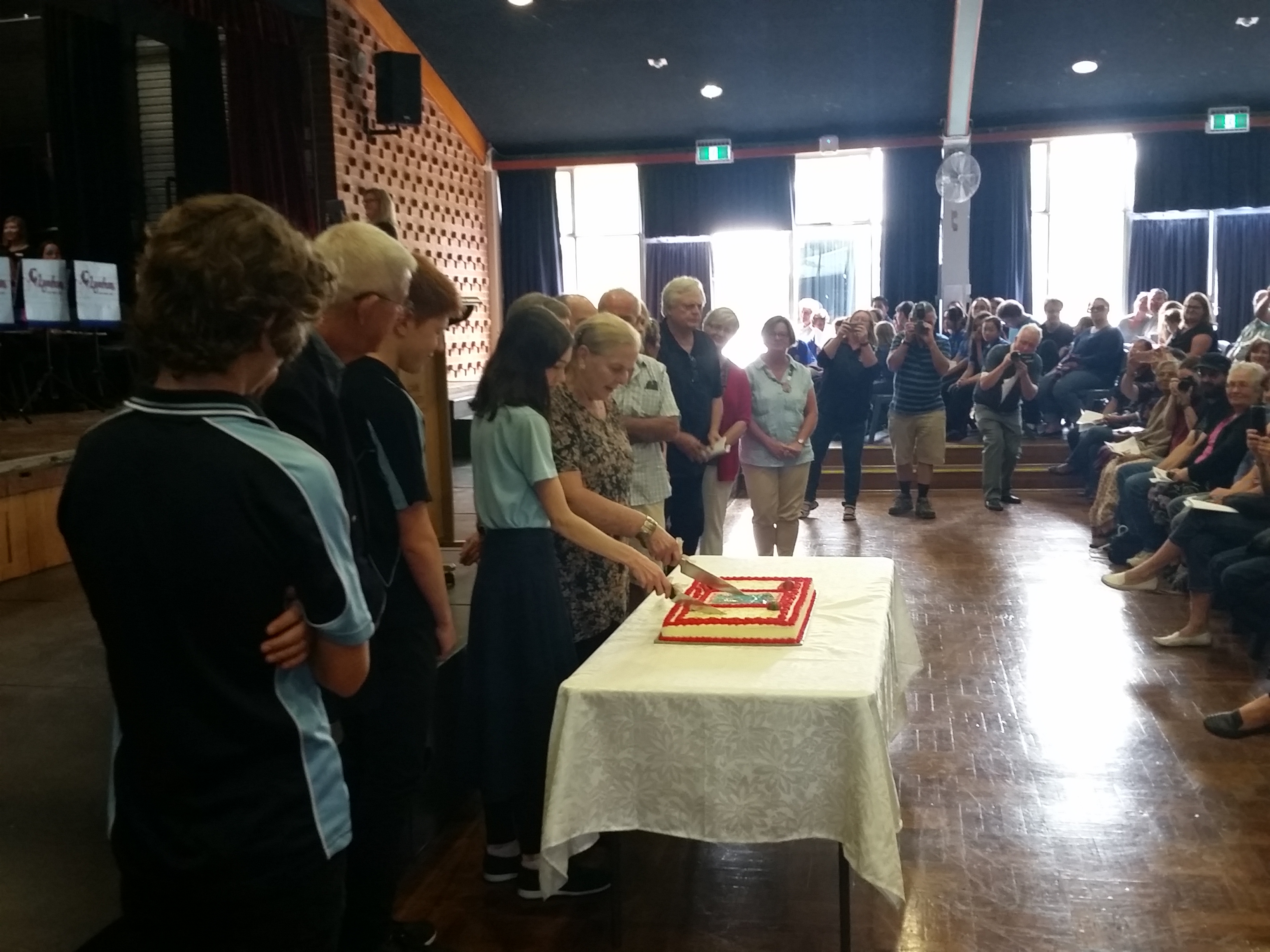 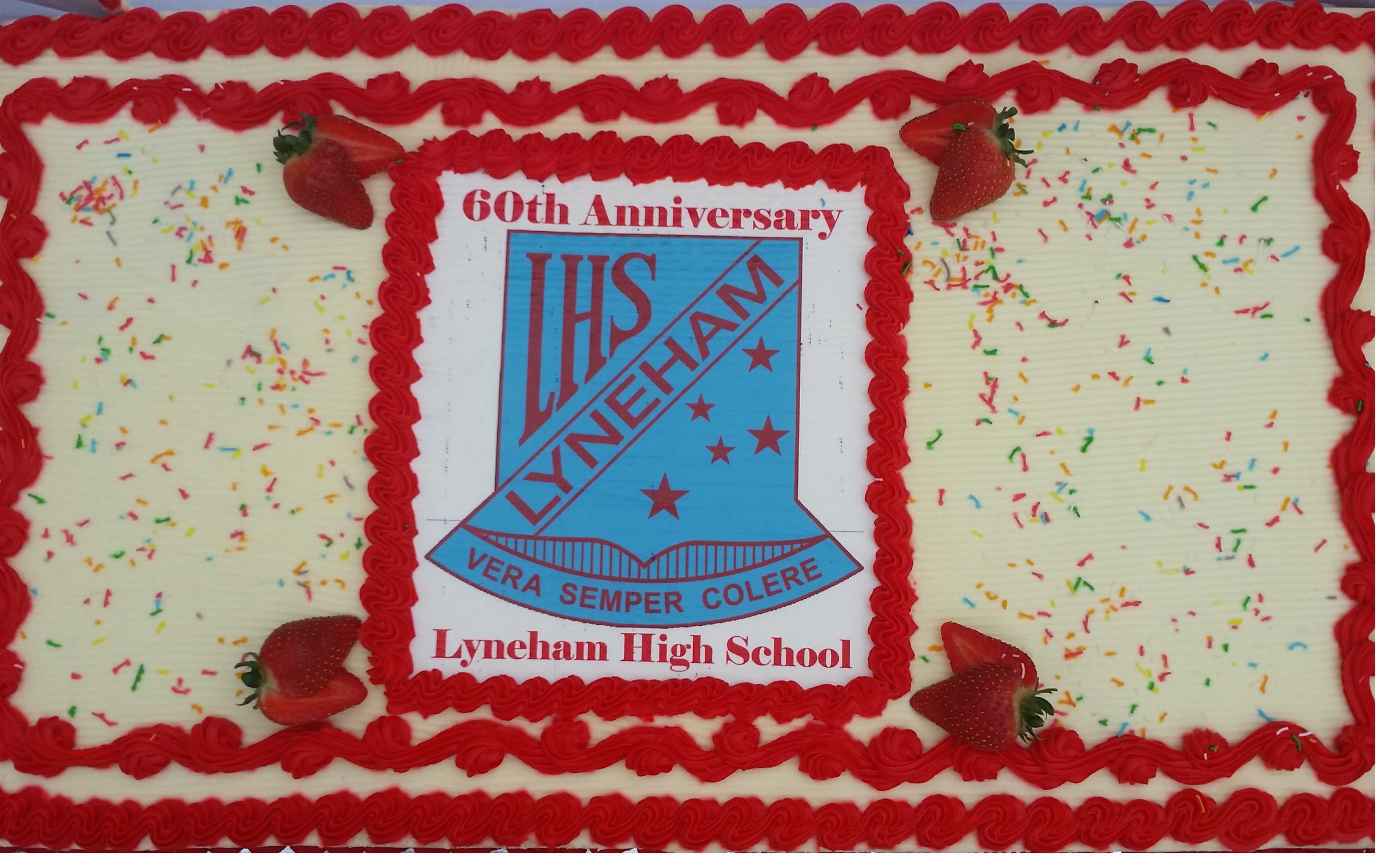 For more photos, please click here. If you have photos from the day that you'd like to include, please email them to the school at lynehamhs@ed.act.edu.au.

To help celebrate Lyneham High’s 40th Anniversary in 1999, a special anniversary book was produced. Please find the link in the Other Memories table above.